This episode is the first "in a room" podcast we've done for a while with Mr Sqwubsy, Adrian Specs and Vorgongod on a lazy post-pub Sunday afternoon in North London. Our topic was Morrissey's 'Kill Uncle' and 'Your Arsenal' albums, the latter of which has just been reissued but as usual we freewheeled everywhere.

- What's the best Morrissey B-side?
- Was 'Your Arsenal' the template used from then til now?
- Which John Deacon played on the album?
- The whole NME / Madstock debacle from an eyewitness POV.


You can find Adrian's excellent blog at http://adrianspecs.blogspot.co.uk/

One of the few points raised by DogFacedBoy during the podcast was the memory of a picture of Morrissey with a cat on his head. Here is the proof. 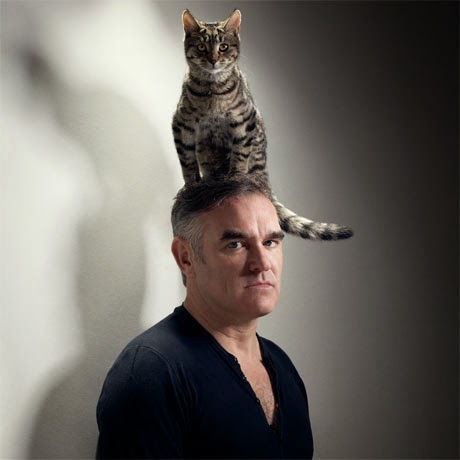 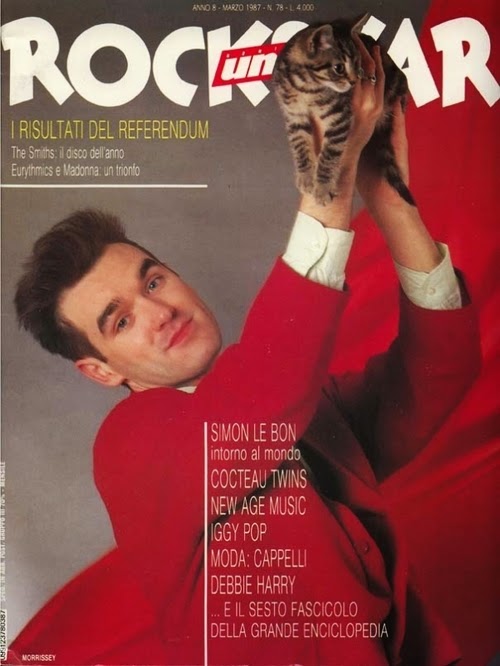 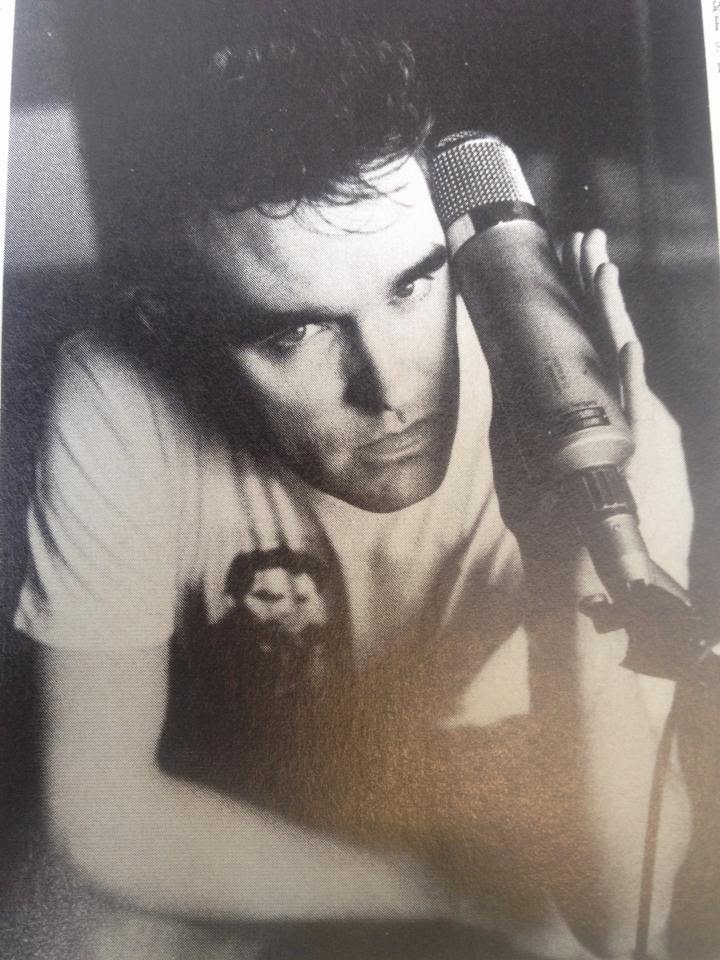 Here is the photo from Time Out magazine with Moz wearing the T-shirt that Mr Sqwubsy gave him at Hook End Studios during the album sessions. 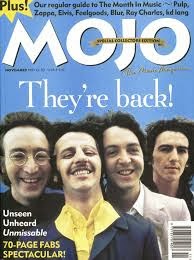 Are they still talking about the Beatles? - Yes we are!

Amongst the subjects covered include

- When did the Beatles "industry" begin?
- The U.S. Albums - worth the import taxes?
- Beatles songs for aliens
- A world without Beatles

Thanks again to Ola, Blue Paul and DrJ for the most enjoyable and satisfying podcast for me so far. I hope you enjoy it too.


KIDS REACT TO THE BEATLES - IT'S NOT ALL ABOUT US OLD GITS!

THAT STORMING 'LONG TALL SALLY' FROM BBC 'SIDE BY SIDE'